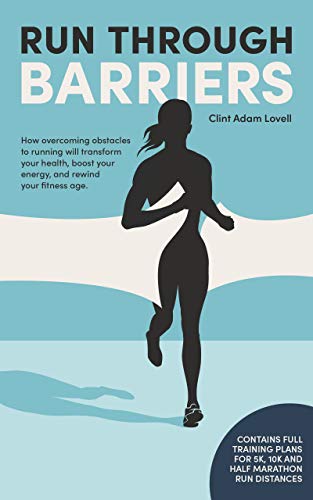 If there was a magic wand that could make people fitter instantly, who wouldn’t want to wield it? But this isn’t reality. Even though everyone wants to improve their fitness, many common barriers stand in the way; aging, illness, unfitness, busyness, tiredness and fear.

Run Through Barriers analyses these obstacles to uncover why we’ve been conditioned to believe these things should stop us from exercising. It then challenges these beliefs with truths by using real-life examples of people who have overcome many obstacles to transform their health through running.

There’s Eileen Noble, one of Britain’s oldest female marathoners, who only took up running at the age of 50. We have Roger Wright, who has battled obesity to rack up over 66 marathons in 11 years. And we hear from Ais North, who, despite being in her 70s, hasn’t let heart attacks and cancer stand in the way of her ultramarathon ambitions. There’s advice from busy mother Delores Durko on finding time in crammed schedules for fitness and an emotional account of how Marlene Lowe has taken on M.E. and Chronic Fatigue Syndrome to realize her fitness goals. The author also shares his own story about how running has helped him manage severe anxiety and regain his fitness.

These stories are followed by motivating actions that the reader can use to kick-start their fitness through running. The book contains comprehensive week-by-week running plans that progress from complete beginner to more advanced plans for the 5k, 10k, and half marathon distances. $0.99 on Kindle. 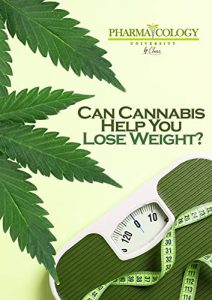 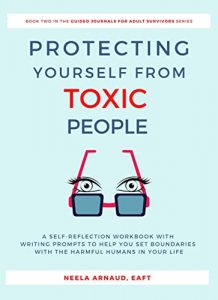 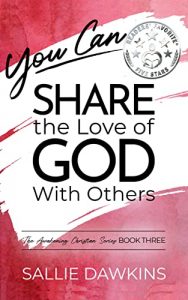 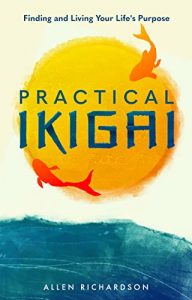 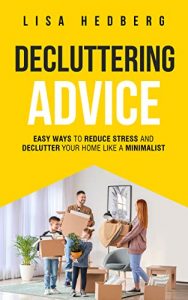 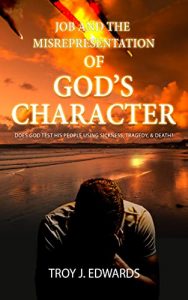 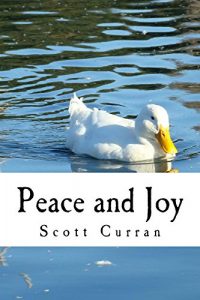 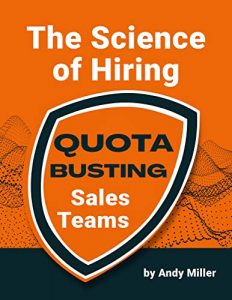 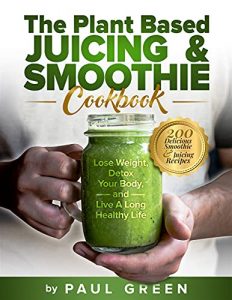 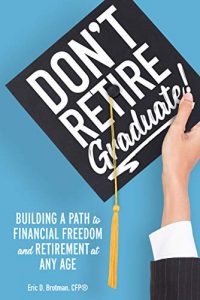 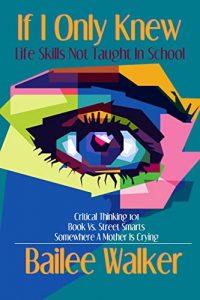 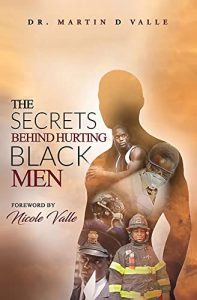 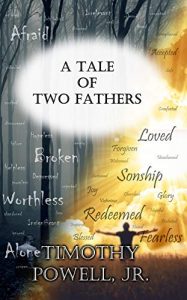 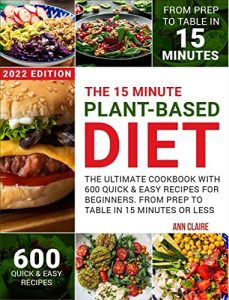